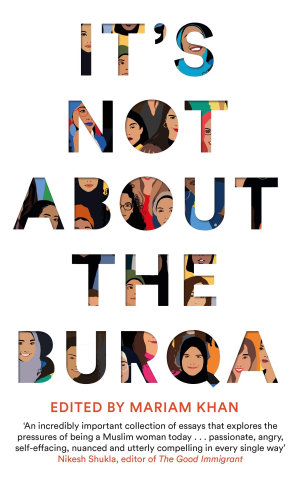 When was the last time you heard a Muslim woman speak for herself without a filter? Shortlisted for Foyles Non-Fiction Book of the Year. 'Engrossing . . . fascinating . . . courageous' – Observer. In 2016, Mariam Khan read that David Cameron had linked the radicalization of Muslim men to the ‘traditional submissiveness’ of Muslim women. Mariam felt pretty sure she didn’t know a single Muslim woman who would describe herself that way. Why was she hearing about Muslim women from people who were neither Muslim, nor female? Years later the state of the national discourse has deteriorated even further, and Muslim women’s voices are still pushed to the fringes – the figures leading the discussion are white and male. Taking one of the most politicized and misused words associated with Muslim women and Islamophobia, It’s Not About the Burqa is poised to change all that. Here are voices you won’t see represented in the national news headlines: seventeen Muslim women speaking frankly about the hijab and wavering faith, about love and divorce, about feminism, queer identity, sex, and the twin threats of a disapproving community and a racist country. With a mix of British and international women writers, from activist Mona Eltahawy's definition of a revolution to journalist and broadcaster Saima Mir telling the story of her experience of arranged marriage, from author Sufiya Ahmed on her Islamic feminist icon to playwright Afshan D'souza-Lodhi's moving piece about her relationship with her hijab, these essays are funny, warm, sometimes sad, and often angry, and each of them is a passionate declaration calling time on the oppression, the lazy stereotyping, the misogyny and the Islamophobia. What does it mean, exactly, to be a Muslim woman in the West today? According to the media, it’s all about the burqa. Here’s what it’s really about. 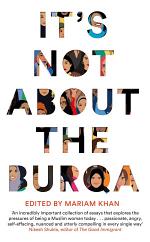 It's Not About the Burqa

Authors: Mariam Khan
Categories: Literary Collections
When was the last time you heard a Muslim woman speak for herself without a filter? Shortlisted for Foyles Non-Fiction Book of the Year. 'Engrossing . . . fascinating . . . courageous' – Observer. In 2016, Mariam Khan read that David Cameron had linked the radicalization of Muslim men 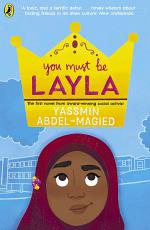 You Must Be Layla

Authors: Yassmin Abdel-Magied
Categories: Juvenile Fiction
'If you want to invent something nobody has ever thought of before, you need to read the things that others don't read, look in the spaces other people are not in...' Layla believes she was right to stand up for herself against a bully, but it's landed her a suspension 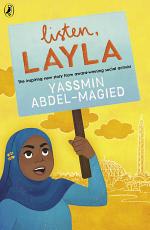 Authors: Yassmin Abdel-Magied
Categories: Juvenile Fiction
The hilarious follow-up title to You Must Be Layla by Yassmin Abdel-Magied. I am Layla Kareem Abdel-Hafiz Hussein, the greatest Sudanese Australian inventor the world has ever seen. And if they don't know my name yet, they soon will. Inshallah! School's out for the summer! And Layla's going to spend 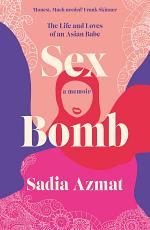 Authors: Sadia Azmat
Categories: Biography & Autobiography
Sadia is a comedian who loves sex. She is also a hijab-wearing Muslim woman. The two are in a lifelong relationship, but it's complicated. In this vibrant, funny and conversation-starting memoir, Sadia shows how the different sides of her identity and personality have fought and embraced each other over the 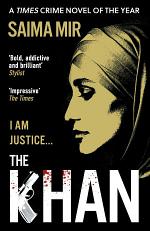 Authors: Saima Mir
Categories: Fiction
'A once-in-a-generation crime thriller.' A.A.Dhand, author of Streets of Darkness Be twice as good as men and four times as good as white men. Jia Khan has always lived like this. A successful lawyer, her London life is a long way from the grubby Northern streets she knew as a