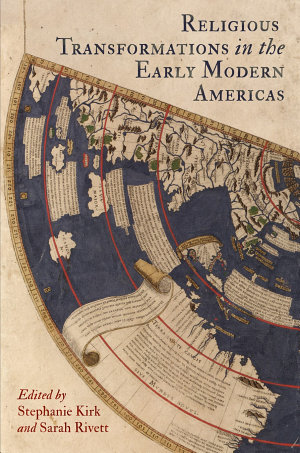 Christianity took root in the Americas during the early modern period when a historically unprecedented migration brought European clergy, religious seekers, and explorers to the New World. Protestant and Catholic settlers undertook the arduous journey for a variety of motivations. Some fled corrupt theocracies and sought to reclaim ancient principles and Christian ideals in a remote unsettled territory. Others intended to glorify their home nations and churches by bringing new lands and subjects under the rule of their kings. Many imagined the indigenous peoples they encountered as "savages" awaiting the salvific force of Christ. Whether by overtly challenging European religious authority and traditions or by adapting to unforeseen hardship and resistance, these envoys reshaped faith, liturgy, and ecclesiology and fundamentally transformed the practice and theology of Christianity. Religious Transformations in the Early Modern Americas explores the impact of colonial encounters in the Atlantic world on the history of Christianity. Essays from across disciplines examine religious history from a spatial perspective, tracing geographical movements and population dispersals as they were shaped by the millennial designs and evangelizing impulses of European empires. At the same time, religion provides a provocative lens through which to view patterns of social restriction, exclusion, and tension, as well as those of acculturation, accommodation, and resistance in a comparative colonial context. Through nuanced attention to the particularities of faith, especially Anglo-Protestant settlements in North America and the Ibero-Catholic missions in Latin America, Religious Transformations in the Early Modern Americas illuminates the complexity and variety of the colonial world as it transformed a range of Christian beliefs. Contributors: Ralph Bauer, David A. Boruchoff, Matt Cohen, Sir John Elliot, Carmen Fernández-Salvador, Júnia Ferreira Furtado, Sandra M. Gustafson, David D. Hall, Stephanie Kirk, Asunción Lavrin, Sarah Rivett, Teresa Toulouse. 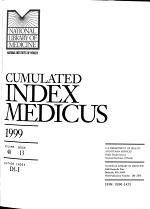 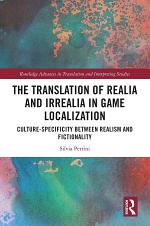 The Translation of Realia and Irrealia in Game Localization

Authors: Silvia Pettini
Categories: Language Arts & Disciplines
This book explores the impact of a video game’s degree of realism or fictionality on its linguistic dimensions, investigating the challenges and strategies for translating realia and irrealia, the interface of the real world and the game world where culture-specificity manifests itself. The volume outlines the key elements in the 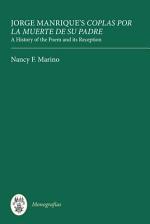 Authors: Nancy F. Marino
Categories: Literary Criticism
An elegy composed on the death of his father, Jorge Manrique's 'Coplas' has occupied a prominent position in the literature of Spain from its original composition in the 15th century to the present day. The author of this book examines its sources, structure, transmission, critical reception and fame throughout the 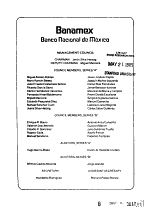 Review of the Economic Situation of Mexico 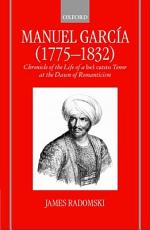 Authors: James Radomski, Assistant Professor of Music James Radomski
Categories: Biography & Autobiography
Garcia's Spanish compositions, in particular, had an impact on French Romantics such as George Sand and Victor Hugo, and ultimately influenced the music of Bizet's Carmen. As a singing teacher, Garcia was beyond comparison. Foremost among his many successful pupils were the tenor, Adolphe Nouritt, and his three children, Maria