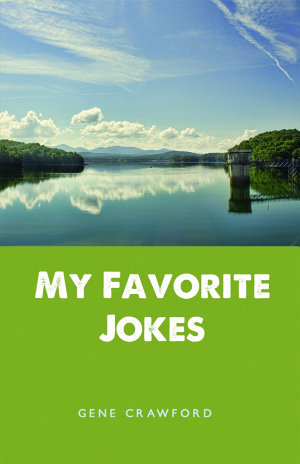 My Favorite Jokes By: Gene Crawford Some people collect baseball cards; some people collect cars; some people collect dolls; some people collect bottles—Gene Crawford collects jokes. He has done this since he was in high school. He has written many jokes from memory (from hearing them years ago). Also, friends know he collects jokes, so, they send them to him now and then. Jokes he shares must clear a hurdle—they must be clean enough for his grandchildren to read (they are ages eleven to seventeen). He’s tried carefully to follow this rule, even though, in about three jokes, he did put in a few dashes (finish the spelling carefully). He doesn’t know how many jokes he has collected—maybe about three thousand. But here are some of his favorite jokes. Maybe there are some jokes in this file that will produce some belly laughs for you—they sure have for Gene Crawford… and for a long, long time. 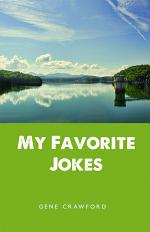 Authors: Bob Carroll
Categories: Humor
In this book is a collection of jokes from around the world. Bob Carroll has accumulated one liners and short jokes over the years and now he has put them in book form. Bob Carroll held the Guinness Book of Records for telling jokes for over 24 hours in 1979. 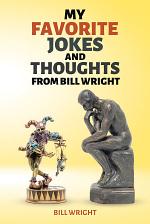 My Favorite Jokes and Thoughts from Bill Wright

Authors: Bill Wright
Categories: Fiction
My Favorite Jokes and Thoughts from Bill Wright are a collection of humorous one-liners and stories that I have stored in my little brain over the last sixty years. Some I have heard in machine shops, golf courses, at church, etc. I hope they bring a few smiles and laughs.

Authors: J. J. Wiggins
Categories: Humor
CARTOONS included with jokes! What do you get when you cross a ghost and a tiger? A booger. What did the kitten say when the vet gave it a shot? "Me, ow!" Why wasn't the turkey at Thanksgiving dinner? Because it was already stuffed. My Favorite Jokes contains hundreds of