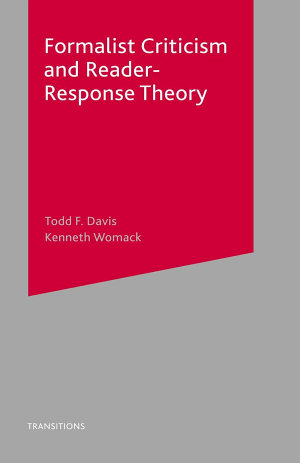 This invaluable guide by Todd F. Davis and Kenneth Womack offers an accessible introduction to two important movements in the history of twentieth-century literary theory. A complementary text to the Palgrave volume Postmodern Narrative Theory by Mark Currie, this new title addresses a host of theoretical concerns, as well as each field's principal figures and interpretive modes. As with other books in the Transitions series, Formalist Criticism and Reader-response Theory includes readings of a range of widely-studied texts, including Joseph Conrad's Heart of Darkness, Charlotte Bronte's Jane Eyre, and F. Scott Fitzgerald's The Great Gatsby, among others. Transitions critically explores movements in literary theory. Guiding the reader through the poetics and politics of interpretative paradigms and schools of thought, Transitions helps direct the student's own acts of critical analysis. As well as transforming the critical developments of the past by interpreting them from the perspective of the present day, each study enacts transitional readings of a number of well-known literary texts. 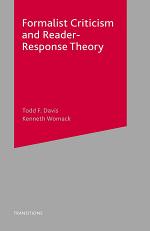 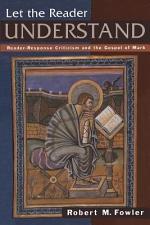 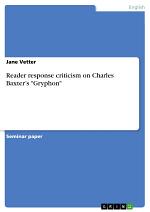 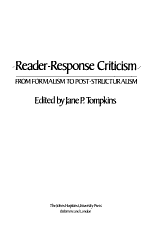 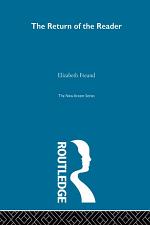