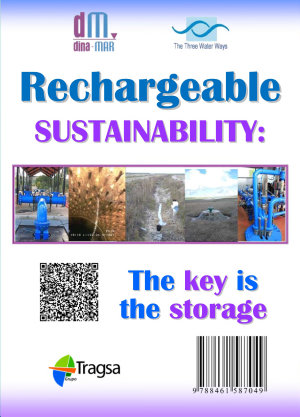 Between 2007 and mid-2011, the Tragsa Group has financed the project of R&D DINA-MAR, "Management of Aquifer Recharge within the framework of sustainable development". The project has been centered on studies related to aquifer management from different perspectives and on its potential for consolidation as an effective water management technique. In October 2010 the Group published a book compiling the major contributions of the research team, entitled: "DINA-MAR," "Management of aquifer artificial recharge in the context of sustainable development: Technological stage", with 496 pages written in Spanish. The book collected visions and results of technicians from more than eight different disciplines. However, some aspects were not included, such as those contributions and conclusions reached in the periodic coordination meetings, formal and informal, and from both Workshops and open debates held in the course of the project. In order to unify emanating contributions from different actors over four years’ time, the final synthesis book was written with the aim of providing additional and complementary information to the above-mentioned publication. It was translated in English to make it accessible to a larger scientific community. The text has four sections: 1) a summary of the Workshop held on June 30, 2008, 2) a summary and conclusions of the final publication, 3) a summary of the closing workshop held 25 May 2011 and 4) general project conclusions. As it is a continuous learning process, the publication lacks the usual conclusions section, provided that it occupies the entire book, as well as the bibliography, which provide only two reviews, having a broad development in the book which complements. We hope that this is of interest and accomplishes the Mission for which has been carried out, dissemination, technology transfer and a study of pros and cons of a water management technique that is becoming more common. -Demonstration sites as it is the case of the hydrogeological routes “Caminitos de Agua” (little paths of water), implemented during the development of the project, represent an important line of action in terms of dissemination and environmental education. This example, currently being applied in Spain, should be implemented in other places of interest. 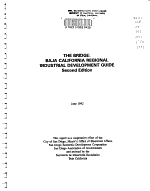 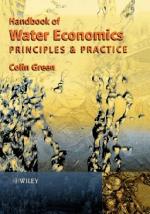 Authors: Colin Green
Categories: Technology & Engineering
The Handbook of Water Economics is presented in three sections: theory, methods and applications, providing the latest information in the growing area of water economics and the environment, covering the theory and issues relating to resource management techniques, policy formulation, implementation and evaluation in the water sector. * Includes strong 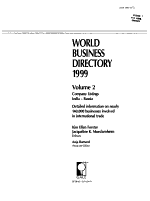 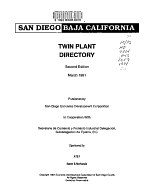