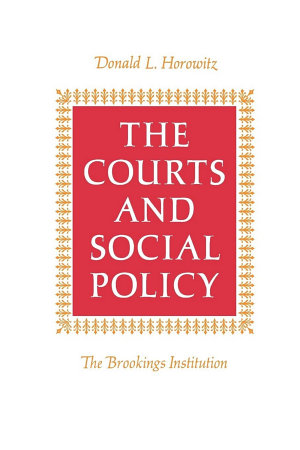 In recent years, the power of American judges to make social policy has been significantly broadened. The courts have reached into many matters once thought to be beyond the customary scope of judicial decisionmaking: education and employment policy, environmental issues, prison and hospital management, and welfare administration—to name a few. This new judicial activity can be traced to various sources, among them the emergence of public interest law firms and interest groups committed to social change through the courts, and to various changes in the law itself that have made access to the courts easier. The propensity for bringing difficult social questions to the judiciary for resolution is likely to persist. This book is the first comprehensive study of the capacity of courts to make and implement social policy. Donald L. Horowitz, a lawyer and social scientist, traces the imprint of the judicial process on the policies that emerge from it. He focuses on a number of important questions: how issues emerge in litigation, how courts obtain their information, how judges use social science data, how legal solutions to social problems are devised, and what happens to judge-made social policy after decrees leave the court house. After a general analysis of the adjudication process as it bears on social policymaking, the author presents four cases studies of litigation involving urban affairs, educational resources, juvenile courts and delinquency, and policy behavior. In each, the assumption and evidence with which the courts approached their policy problems are matched against data about the social settings from which the cases arose and the effects the decrees had. The concern throughout the book is to relate the policy process to the policy outcome. From his analysis of adjudication and the findings of his case studies the author concludes that the resources of the courts are not adequate to the new challenges confronting them. He suggests various improvements, but warns against changes that might impair the traditional strengths of the judicial process. 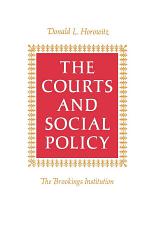 Authors: Donald L. Horowitz
Categories: Law
In recent years, the power of American judges to make social policy has been significantly broadened. The courts have reached into many matters once thought to be beyond the customary scope of judicial decisionmaking: education and employment policy, environmental issues, prison and hospital management, and welfare administration—to name a few. 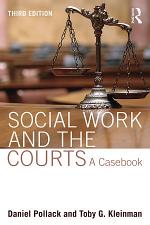 Social Work and the Courts

Authors: Daniel Pollack, Toby G. Kleinman
Categories: Psychology
Social Work and the Courts is a collection of important and cutting-edge court decisions in the field of human services, now in its third edition. Pollack and Kleinman present an array of legal cases in everyday language, with clear explanation of the facts and issues, and in-depth examinations of the

The Courts and Social Policy in the United States

Authors: Daniel Butt
Categories: Affirmative action programs
A report intended to provide both a record of, and a critical response to, the joint seminar held in Aspen in July 2007 by the Aspen Institute Justice and Society Program and The Foundation for Law, Justice and Society (FLJS). The seminar brought together participants from a wide range of 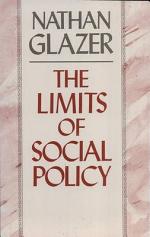