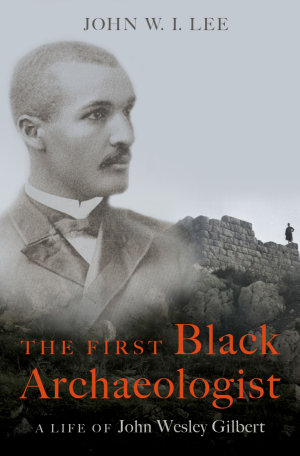 An inspiring portrait of an overlooked pioneer in Black history and American archaeology The First Black Archaeologist reveals the untold story of a pioneering African American classical scholar, teacher, community leader, and missionary. Born into slavery in rural Georgia, John Wesley Gilbert became a nationally known figure in the early 1900s, but his achievements are little known today. Using evidence from archives across the U.S. and Europe, from contemporary newspapers and journals, and other previously unknown sources, this book invites readers to join Prof. Gilbert on his remarkable journey. As we follow Prof. Gilbert from the segregated public schools of Augusta to the lecture halls of Brown University, to his hiring as the first black faculty member of Augusta's Paine Institute, to his travels across the U.S. and Europe, and his arduous eight-month mission in the Belgian Congo, we learn about the development of African American intellectual and religious culture, and gain a better understanding of the racism, poverty, and violence that Gilbert struggled against. Readers interested in the early development of American archaeology in Greece will find an entirely new perspective here, as Gilbert was one of the first fifty Americans of any race to do archaeological work in Greece. Those interested in African American history and culture will gain an invaluable new perspective on a leading hidden figure of the late 1800s-early 1900s, whose life and work touched many different aspects of the African American experience. His emphasis on inter-racial cooperation remains inspiring today. 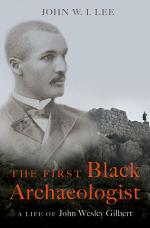 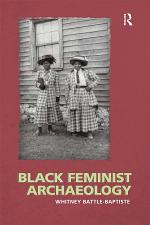 Authors: Whitney Battle-Baptiste
Categories: Social Science
Black feminist thought has developed in various parts of the academy for over three decades, but has made only minor inroads into archaeological theory and practice. Whitney Battle-Baptiste outlines the basic tenets of Black feminist thought and research for archaeologists and shows how it can be used to improve contemporary 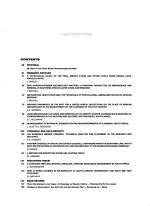 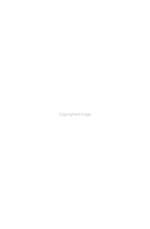 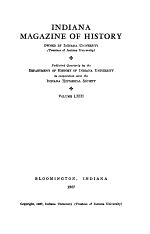