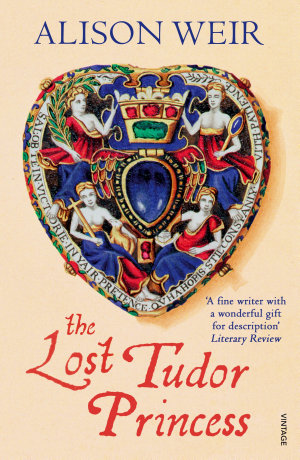 ‘Alison Weir's sound scholarship and storyteller's gift for rich, telling detail constantly engages and enthrals the reader’ The Times The captivating life of Margaret Douglas - a life of scandal, political intrigue and royal romance that spanned five Tudor reigns. Royal Tudor blood ran in her veins. Some thought Margaret Douglas, Countess of Lennox, should be queen of England. She ranked high at the court of her uncle, Henry VIII, and was lady of honour to five of his wives. Beautiful and tempestuous, she created scandal - twice - by falling in love with unsuitable men. Throughout her life her dynastic ties to two crowns proved hazardous. A born political intriguer, she was imprisoned in the Tower of London three times, once under sentence of death. Her husband and son were brutally murdered, she warred with two queens, and proved instrumental in securing the Stuart succession to the throne of England for her grandson. Alison Weir brings Margaret Douglas's captivating character out of the shadows for the first time. 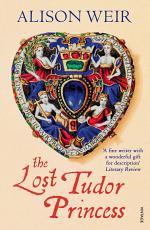 Authors: Alison Weir
Categories: Great Britain
A profile of the niece of Henry VIII reveals her contributions to sixteenth century politics, covering her two affairs, arrangement of her son's marriage to Mary Queen of Scots, and role in securing the English throne for her grandson, Scotland's James VI.

Authors: Alison Weir
Categories: Countesses
Her mother was a queen, her father an earl, and she herself was the granddaughter, niece, cousin and grandmother of monarchs. Margaret Douglas, Conuntess of Lennox ranked high at the court of her uncle, Henry VIII, and was lady of honour to five of his wives. Beautiful and tempestuous, she 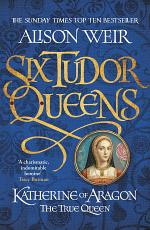 Authors: Alison Weir
Categories: Fiction
*A Sunday Times Top Ten Bestseller* Katherine of Aragon: The True Queen by bestselling historian Alison Weir, author of The Lost Tudor Princess, is the first in a spellbinding six novel series about Henry VIII's Queens. Alison takes you on an engrossing journey at Katherine's side and shows her extraordinary 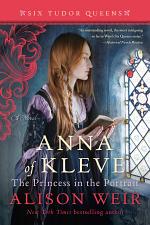 Anna of Kleve, the Princess in the Portrait

Authors: Alison Weir
Categories: Fiction
The surprising and dramatic life of the least known of King Henry VIII's wives is illuminated in the fourth volume in the Six Tudor Queens series--for fans of Philippa Gregory, Hilary Mantel, and The Crown. Newly widowed and the father of an infant son, Henry VIII realizes he must marry