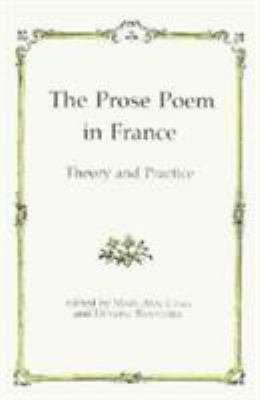 Although deconstruction has become a popular catchword, as an intellectual movement it has never entirely caught on within the university. For some in the academy, deconstruction, and Jacques Derrida in particular, are responsible for the demise of accountability in the study of literature. Countering these facile dismissals of Derrida and deconstruction, Herman Rapaport explores the incoherence that has plagued critical theory since the 1960s and the resulting legitimacy crisis in the humanities. Against the backdrop of a rich, informed discussion of Derrida's writings -- and how they have been misconstrued by critics and admirers alike -- The Theory Mess investigates the vicissitudes of Anglo-American criticism over the past thirty years and proposes some possibilities for reform.