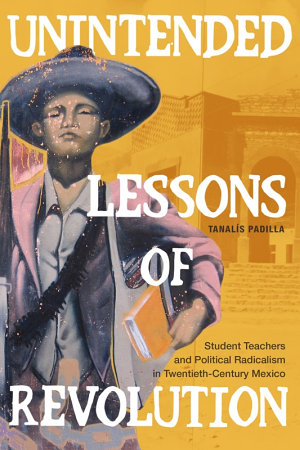 In the 1920s, Mexico established rural normales—boarding schools that trained teachers in a new nation-building project. Drawn from campesino ranks and meant to cultivate state allegiance, their graduates would facilitate land distribution, organize civic festivals, and promote hygiene campaigns. In Unintended Lessons of Revolution, Tanalís Padilla traces the history of the rural normales, showing how they became sites of radical politics. As Padilla demonstrates, the popular longings that drove the Mexican Revolution permeated these schools. By the 1930s, ideas about land reform, education for the poor, community leadership, and socialism shaped their institutional logic. Over the coming decades, the tensions between state consolidation and revolutionary justice produced a telling contradiction: the very schools meant to constitute a loyal citizenry became hubs of radicalization against a government that increasingly abandoned its commitment to social justice. Crafting a story of struggle and state repression, Padilla illuminates education's radical possibilities and the nature of political consciousness for youths whose changing identity—from campesinos, to students, to teachers—speaks to Mexico’s twentieth-century transformations. 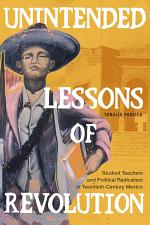 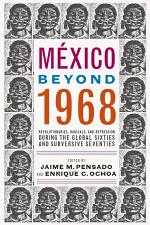 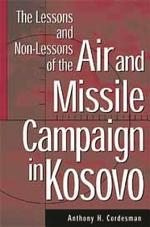 Authors: Anthony H. Cordesman
Categories: History
The conclusion of a war typically signals the beginning of a flood of memoirs and instant campaign histories, many presenting the purported, but often dubious, lessons of the recent conflict. Cordesman is careful to avoid such pitfalls in this detailed and closely reasoned analysis. He builds a thorough case for 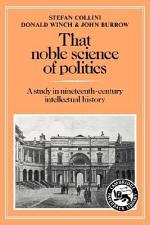 That Noble Science of Politics 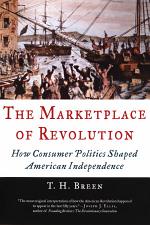 The Marketplace of Revolution

Authors: T. H. Breen
Categories: History
The Marketplace of Revolution offers a boldly innovative interpretation of the mobilization of ordinary Americans on the eve of independence. Breen explores how colonists who came from very different ethnic and religious backgrounds managed to overcome difference and create a common cause capable of galvanizing resistance. In a richly interdisciplinary